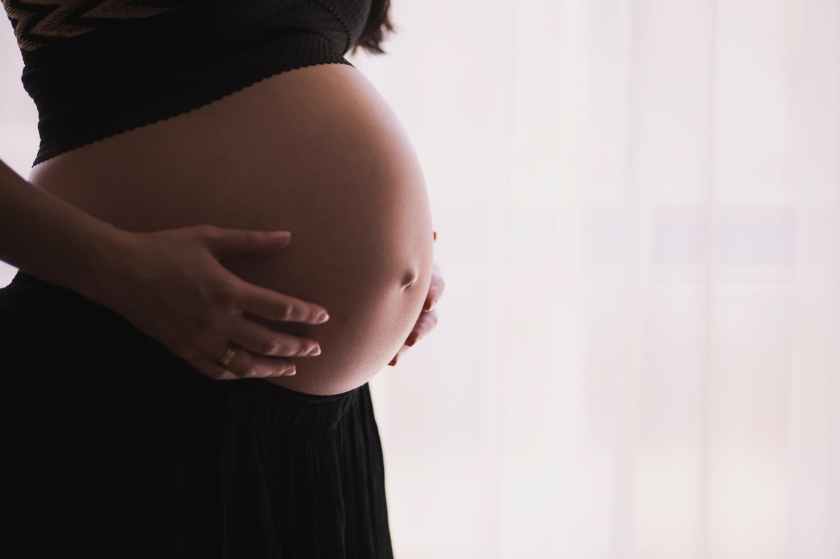 Today, all over the world women are celebrating ‘International Women’s day’.  It has only been 109 years, since the first one, and at that time it was for better pay and voting rights, more parity with the men of this world.  Indeed there are many many women, celebrating and protesting all over the world about many inequalities or injustices that are still going on.

I, for one, thank god that I was born on this side of the world (in the west), rather than being born in  the East.   Not that injustices only happen in the Eastern part of the world, but the fact that you are born female there, can definitely have a severe disadvantage and detriment to rights and equality, more so than just equal pay.

I am not going to go through individual cases or scenarios of what ‘women, girls, females’ have to ‘put up with’.  We all know, too well the injustices and fights that we have to endure because of the fact that we are indeed ‘female’.

In a previous  blog I have spoken about  Emmeline Pankhurst and her movement, the Suffragettes, Vera Twomey and her quest as a mother to fight for the right for her child to have medicinal cannabis, to reduce her seizures and enhance her quality of life.  There are many great women whom I admire for their sheer determination to overcome the injustices and powers of men.  What about Malalal Yousafzai, the courage that girl had, to fight for the rights of girls to have an education.  Edith Eger, an Auschwitz survivor who held on to the words her mother had said to her,  minutes prior to their separation,  ‘They can never take what is in your mind’.  She chose to use her ‘mind’ to escape from the horrors she was subjected to.

Joan of Arc, a crusader, a woman who was key in turning the tide in the 100 years war and was later canonized as a saint.  Mother Theresa, Erin Brokovich, , Rosa Parks, to name but a few more – strong women who despite adversity, effected change.

I am a mother, and have been to a total of 14 children  (biological and non biological).  Some of them were with me for a short time, others a much longer time.  I have been consistently parenting 5 girls for the past 28 years to the present day.  My message to them, and my parenting to them, has been to try to make them strong independent women.  Why?  Because they have to leave home and go into the world and stand on their own two feet.   They have to form relationships, outside of the home, whether it is at school or at work.  They will meet  partners  and may be become mothers themselves (2 already have).  They will face challenges, up’s,  down’s and injustices along the way and when they do, I want them to be able to face their challenge, to deal with it and to move on from it, whatever it may be.  I also want them to be able to stand up for them selves and for others who are been treated unjustly.  I want them to have a good sense of self and a good sense of right and wrong and fight for it and do whatever it takes, to make a difference.  I want them to value themselves, to demonstrate and role model  that value, that self worth to their own off spring or to others.  Ultimately, I want them to be happy.

At the end of the day there is one thing women can do which men cannot and that is to carry a baby, and no matter what, that primal bond is unique and unbreakable.  Yes we can love equally, care for a child equally, but whether the parenting is good, bad or indifferent, something more is created in the carrying of the child that only a mother can feel, but not adequately explain.  We give birth to both male and female, and me personally, I want them to be equal, in their rights.  No question about it and if they are being treated ‘differently’ I absolutely would want them to stand up and shout out and be proud of the fact that they are doing so.  They need to Relay what they want, Shun and ship what they don’t….  It may not be easy, it may seem impossible, but nothing will be done if you do not try!

To all the females out there who are striving to achieve and to ‘do’, keep achieving and keep doing, because  at the end of the day you are absolutely worth it!